The Power of Limiting Beliefs 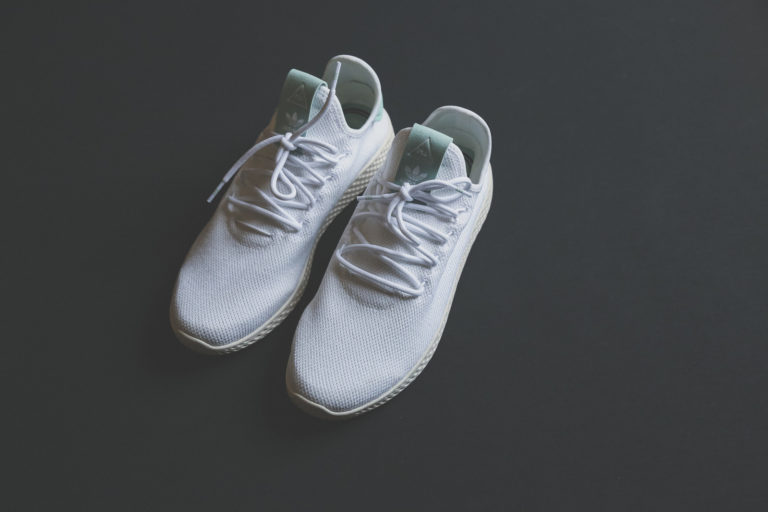 I am one of those people who remembers their childhood in vivid detail – the good, the bad and the ugly.  This is both a blessing and a curse. It is a blessing in that I find it really helps me to relate to my own children now. Sometimes one of my children will say or do something and I will suddenly get a flashback to a time when I felt that exact same way. It’s also a curse in that I have been known to sit bolt upright in bed in the middle of the night, remembering something I said circa 1989 and inwardly cringe.

Our childhood years are so important because it is when we form most of our core beliefs about who we are and what we are capable of. I’ve always been aware of this concept to some extent, but during my NLP Practitioner training, I saw first-hand just what a destructive hold some of the beliefs I formed in childhood have had on me throughout my life.

Anybody who knows me will know that I am not sporty. How do they know this? Because I have told them. “I am not sporty.” It is something I have said countless times throughout my lifetime. Because, up until recently, as far as I was concerned, it was a fact.  Just a part of who I am.

All beliefs start somewhere. No child is born thinking that they are good at something or not good at something.  Most beliefs are formed before the age of 10 (most commonly between the ages of 3 and 7) when a child encounters  a situation, doesn’t quite know what to make of it and so will bring all their knowledge and experience learned in life so far to derive a meaning from it and then form a behaviour to keep them “safe”.

Every experience we have is recorded in our unconscious mind. The unconscious mind has the best of intentions. It was programmed in Neanderthal times to keep us alive and alert to the dangers of predators. If the unconscious mind forms a behaviour which keeps us safe once, it continues to repeat this behaviour over and over again. As a result, these behaviours we form as a result of beliefs formed in childhood will often stay with us into adulthood. This means that as adults we will often unconsciously keep repeating a behaviour long after it stops being helpful.

So, what was it in my case which first led me to believe that I wasn’t sporty? I was 8. I had a teacher that year who was particularly keen on outside sports. We played rounders. A LOT. A pattern began to form whereby I would miss the ball, run to first base and then be out. At that time, it genuinely wasn’t a lack of effort. I can still hear the groans and exasperation of my long-suffering team mates angrily yelling my name and feel the prickle of shame and humiliation. Gradually, a new pattern began to form: it became my mission to be “out” as soon as humanly possible so that I could sit on the grass at a safe distance.

This pattern continued all through secondary school. During high jump, I ran straight into the pole without even attempting to jump, to spare myself the humiliation of failing. In my mind, sport equalled ridicule. I became more and more creative in my ways to escape the horror of it. If anything, my teachers facilitated this – it wasn’t in their interests to keep me in as my incompetence spoilt the game (this is how it was in my head anyway).

I know I am not alone in this. There were 3 or 4 of us just in my class who, for similar reasons, hated PE and probably in every PE class throughout history. What I find sad about it though is that my avoidance of sport didn’t end when I left school. Throughout my twenties and thirties, I would attend the odd exercise class once, catch sight of myself in the mirror of the gym, tell myself that sport was for the “cool kids” and that I absolutely didn’t belong. And then I would leave. For the past 20 years, exercise has been a strictly solitary activity (usually an exercise DVD or a swim in the local pool). I boycotted all sport to the point where I didn’t even watch it on TV or enter into conversations about it. It was easier just to claim I was disinterested. This isn’t something I did on a conscious level and it has never bothered me. I considered it a fact of life. I stuck to what I was good at.

Anyway, back to the NLP. One of the principles of NLP is that if one person can do something, anybody can learn it. Although this is something I had been telling my students on some level for years, I had never actually considered how it might apply to me. But during one of our seminars, we were shown how beliefs which people had held for years could be changed in just one session. It was possible to simply identify it as a belief and stop believing it.

I suddenly felt the urge to start running. I pictured myself several months down the line, having done it many times before and I realised that it was not beyond the realms of possibility that I could be the kind of person who wears trainers. And actually runs!

It was November. At first, I could only face doing it at 6am when it was dark and there was nobody around to see me. I think that I genuinely expected people to stare incredulously and laugh. But of course, people took no notice. There is no “type” of person who runs in the same way that there is no “type” of person who drives a car or mows the lawn. It is something that anybody can learn how to do. The more you do it, the better you get at it. Seven months down the line, I actually quite enjoy running.

When I look back, I realise that I probably have missed some fun opportunities by holding so firmly onto this belief for so long, which is a shame. However, what I find far more worrying are some of the limiting beliefs I hear coming from some of the young people I work with. I have heard so many of them say, “I am not smart.” Those two words, “I am” can be amongst the most limiting words we can say. Once we say, “I am…” we are defining ourselves at an identity level and the implication is that it is a fact, rather than just a belief. Imagine how many amazing experiences they may miss out on if they continue to believe that being smart is something you are simply born with.

Simply by helping our children separate facts from beliefs, we can clear their path for a much more fulfilling future.