7 Reasons to Celebrate your Quiet Teen 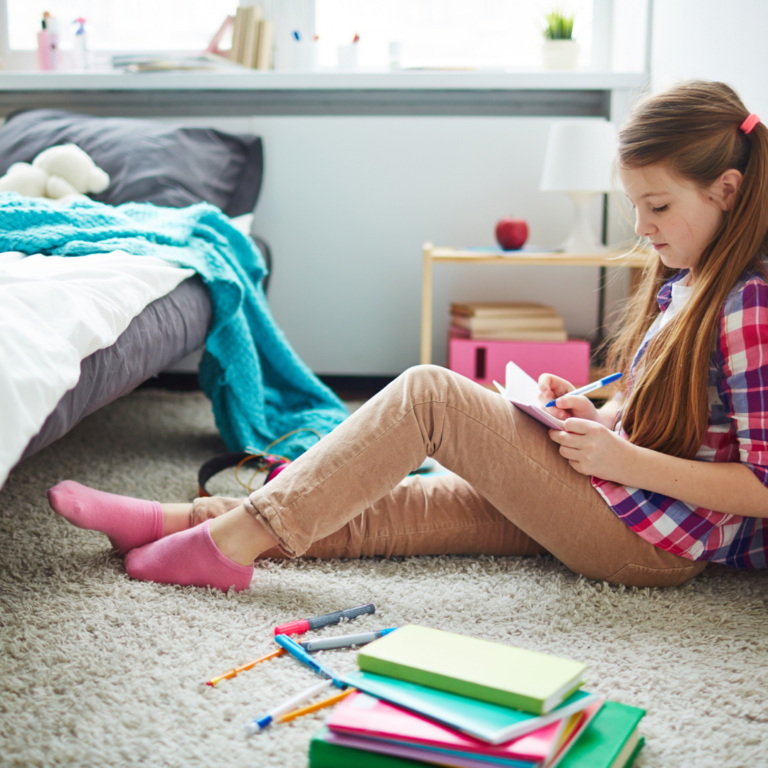 The beginning of this month marked World Introvert Day which got me thinking.  Why do we need a special day for introverts? Basically, it’s because so-called introverts are often side-lined and presented in a negative light.

We live in a world where “extroverts” are celebrated. They are seen as friendly, fun and full of ideas whereas “introverts” are often wrongly labelled as anti-social, boring or shy. This is far from the truth. Some of the most inspiring and creative people on earth consider themselves introverts.

When I was younger, I was always labelled one of the “quiet ones.” At parents evenings, my teachers always said that I needed to “speak up” and “stop being a retiring wallflower”.  I always felt that this was something about me that needed to be fixed. As an adult, however, I have come to see this as a gift.

So let’s lose the labels for a minute.  If your teen enjoys their own company, these are the reasons to celebrate this:

They are likely to be creative

It is certainly not true that quiet people are boring or have no ideas. Often they are quiet because they turn inwards for energy instead of turning outwards, which makes them prone to daydreaming. This helps them to fantasise, unleash their creativity and think outside the box – they could end up being the next Mark Zuckerberg, Bill Gates or J.K. Rowling! The world needs creativity. Many of our most gifted writers, performers, athletes, and artists tend towards the quieter end of the spectrum.

They probably have amazing friends

It is also not true that quiet people don’t like mixing with other people -it is often just that they don’t enjoy small talk and prefer instead to save their energy for more meaningful conversations which stimulate them, rather than shallow ones that drain them. They usually prefer one-to-one chats rather than being in a group. Whilst louder people often have a wider circle of acquaintances, many quieter people form deep bonds with a few select people and once they form these close relationships, they are often the most loyal and empathetic friends, colleagues or partners you could ask for.

They have incredible powers of observation

Often, whilst more outgoing people are doing the talking, quieter people will be watching, listening, analysing and reading between the lines – this is a great gift and also a great asset in business and in relationships. As they are more comfortable listening than speaking, they will often think more before they speak, choosing their words carefully. As a result, quieter people are often quite a calming influence.

Quieter people often need more time to be alone and re-energise. Consequently, they are more likely to sit in a café alone, go the theatre alone or travel alone, making them strong and self-sufficient. As a result, they are often less likely to succumb to peer pressure. Whilst as parents we often want our teens to “fit in,” the positive flip side of them being their own person is that they are able to say no when they want to without fear of standing out.

Your teen might not necessarily enjoy doing their homework or learning at school but quiet people often have an ability to hyper-focus on what interests them, meaning that they are often very knowledgeable in certain areas.

They make calculated and measured decisions

Quieter people will often think carefully before jumping into a new adventure such as going travelling, starting a new job, getting married, or moving away.  They tend to do their research beforehand and make sensible choices about their futures.

They don’t need you to babysit them

There are few things more wearing than a teenager who keeps saying “I’m bored.” Those teenagers who enjoy their own company are easily able to find their own entertainment as they don’t need others for social stimulation. This is also great news for your teen when they enter the world of work, as they will have already learnt how to be self-motivated and use their own initiative.

It can be concerning as a parent if we feel that our teen isn’t thriving in the way that we could like.

But really there is just one important question to ask them: Are they happy?

If the question is yes, there is no issue. If the answer is no, then it is important to understand why they are not happy. Often the cause of low self-esteem stems from a less then helpful belief formed about themselves in their early years, which can be quickly and easily reframed and released.

If your teen needs support to recognise their own unique brilliance, I offer a complimentary 30 minute discovery call for parents Coaching for Teens – Charlotte Noon Coaching