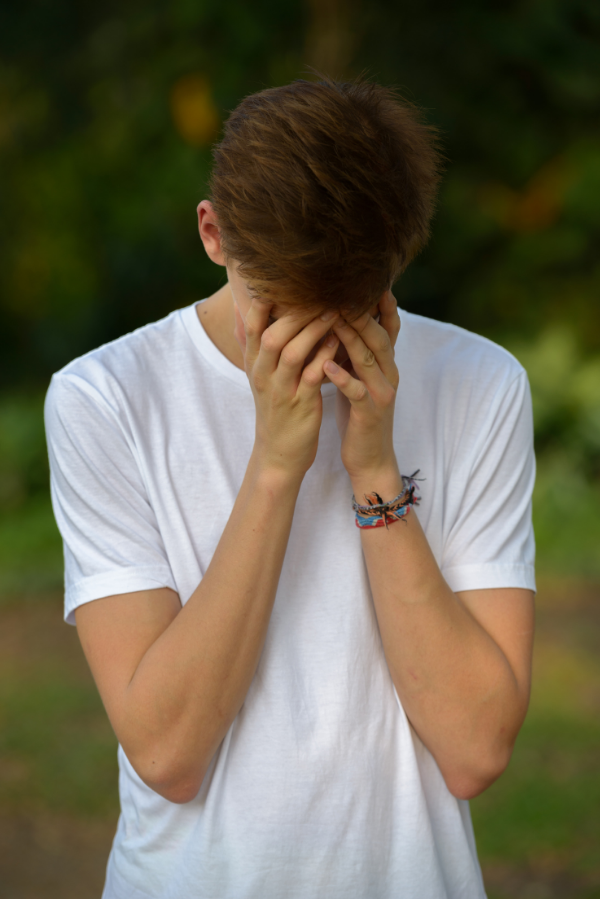 Let’s face it. Children do not come with an instruction manual. I have two highly sensitive children and I freely admit that there are some aspects of my parenting which I would approach differently, given my time again.

But we can only do our best with the knowledge and resources we have at the time.

The thing is that we often follow the lead given to us by society, rather than following our gut instinct and this can sometimes be less than helpful.

I have certainly found this to be the case when parenting my sensitive children. Often the advice I had access to when they were small involved “pushing through” their shyness/sensitivity/discomfort so that they would “learn to cope” with the harsh realities of life (be that school, friendships or extra-curricular clubs).

They need to learn to get over it, they said. They need to do it to fit in, they said. I don’t usually swear in my blogs, but I feel so passionately about this that I’ll make an exception: I have found this to be utter BS.

In actual fact, I have found the opposite to be the case. When I realised that what I was doing was not working and I removed all the pressure and expectation from them, they felt seen and heard and that’s when they developed their resilience.

I find it sad that in a world where we generally strive to be so much more accepting of individuality, there is still so much pressure on boys (in particular) to conform to a traditional stereotype of masculinity.

The following 5 pieces of advice (which I gleaned through trial and error over the last 5 years) have proved to be far more useful.

Accept your teen for who they are

It is so tempting as a parent to want to “normalise” your child’s behaviour – to help them to fit in. But the message that this actually gives them is that they are not ok as they are and this erodes their self-esteem.

Whilst teens might appear not to care what their parents think, what you think really does matter to them. If they know that you accept them and have their back, it makes it easier for them to push away any negative comments from others.

Allow your teen to feel their feelings

Whilst it might seem to you that he is crying over nothing, to him the feelings are real. If we give our teens the message that it’s not ok to cry, they will suppress their feelings.

It is unhealthy to suppress feelings and can have a long term negative effect on a person’s health. As parents, we want our children to live life to the full and to do this, they must be comfortable with experiencing their full range of feelings. To fully experience joy and excitement, they must also be able to be open to feelings such as sadness and frustration and understand how to process them. For more on how to help your teen express their emotion, click here.

Teach your teen that high sensitivity is a gift

So, who was I doing it for? Me, clearly. I had a firm belief that all children needed to have a birthday party. In my map of the world, it was a rite of passage.

I have to admit though that since he has been old enough to choose his own birthday treats we have had FAR more fun – it usually involves hair-raising adventures with rope bridges and zip wires. That’s his thing. Not parties.

Help your teen to explore his own interests

Not all boys like football. Fact. For some boys, running around a pitch on a Saturday morning is the highlight of their week. For some, it is their worst nightmare.

Rather than forcing them to do what they don’t enjoy, find out what really makes them tick. It might be music or art or construction. By encouraging them to do more of what they love, they will feel accepted by you and will be far more likely to be motivated to fulfil their true potential.